எல்லோரும் இனிதாக வாழ வேண்டும்
My entire intro to Western music (1966-the year of my entry to IIT) was courtesy Simmu and his great collection of LPs that were unique, starting with Cliff Richard, Inglebert Humpherdink.the one and only Tom Jones, not to leave out the Jazz and trumphet master (Eddie Calvert?), and of course Dean Jones.

Every time I used to be asked by Thatha to escort Rev (from Karaikudi)  to drop her at Pudukkottai, my fascination to his music collection used to become an obsession. ...   . After getting hooked to his music collection, the first item that I bought from my first salary in Bata in Calcutta (1971) was an HMV stereo system (I think I had to save  a few months' salary to be able to purchase this...Coming to think of it, this obviously was not the first essential article that I needed, but at 21, I must have been wet behind the ears) ..I also bought a few Tom Jones LPs and Quincy Jones soul music. But in my mind, Simmu's collection was a rare one of its kind.

Hi Murali,  you left out Roberta flock,The ventures,Inxs,  hey Jude., IIT fame Mrs Robinson,  Goodtimes.Goodmusic was enough to make us happy.You brought out the new music. we had the old ones. Rangan liked all the drum beats  like Teqila and La bomba..He wanted to become Banjos player.

Yes,of course, can not forget "The Graduate"movie, and Scarborugh affair, & the one and only Mrs Robinson, those were IIT songs, and we saw the movie in the Open air theatre, with all the whistling and howling typical of student crowd. Roberta Flack was another, and The Beatles,..and ""To Sir with Love "" the variety was endless. What is between Martin and Jones? But u are right, That was the craze of music of those times. You used to listen to Radio Kuwait for western music, is itn't?..Murali


hi Goodevening Murali. yes  In chennai  it was voice of America..Then in Trichy it was Kuwait,Ceylon  and BBC.THen back to Madras B for western music. I borrowed The Graduate from the library ,but  could not get to see  it. Was listening to radio australia for sometime. Crazy times..But thanks for reminding me. Martins is dead and Jones is back to his farming days.thats the difference:) 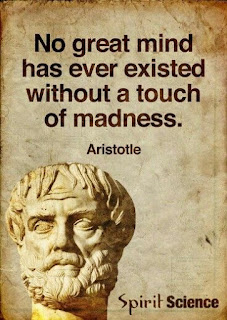 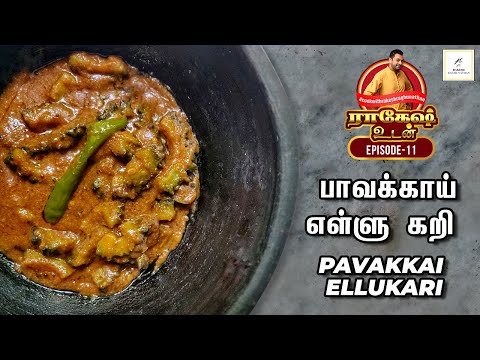 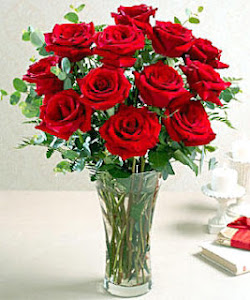 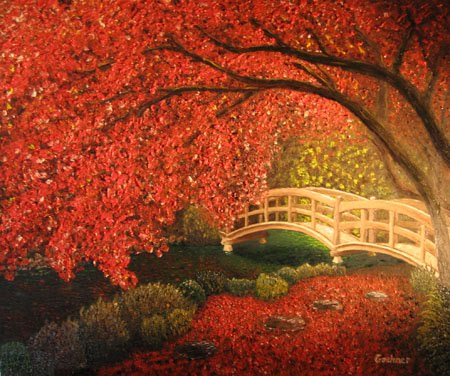